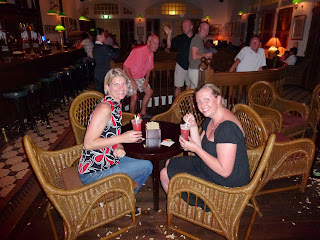 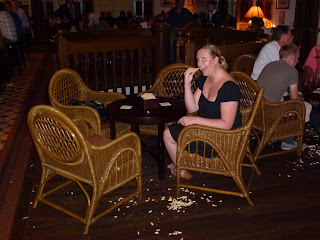 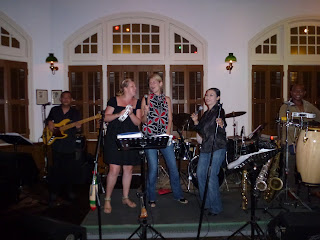 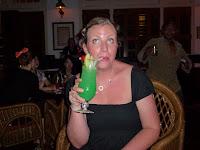 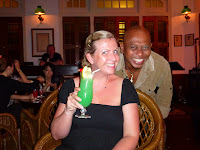 anyway, this guy was bad. really bad. so bad he didn't even manage to get the words right for 'laalaalaalalalalaaaaaaaa, lalalalaaaaaa, hey jude'. plus his name was igor. don't know why we thought it was so funny, just such a typical russian name.. hmm.. probably one of those things you must experience. it might also have been a trick to get us up on stage as we did of course not feel as intimidated after his performance..
Posted by elin at 00:56