just been to the most amazing concert - roxette!! for me it's like the ultimate concert, i know just about all their songs and they're just so amazingly great.

i had planned to go to their concert at slottsskogsvallen in sweden last summer, but turned out it didn't really work out timing wise with my little trip to singapore. my friend rebecca and i called that concert cool - concert of our lifetimes. guess how happy i was when i found out roxette would actually be coming to singapore as well!

i think almost all of the swedish community in singapore was there. to be honest, i was a little bit hesitant about whether or not i should go at first, considering the lack of atmosphere in other concerts i've been to here. it's never great if people are just sitting there, not engaging at all, which was what happened at the beginning of the concert. we were even told off for standing up by the people sitting behind us!

roxette were amazing though and halfway through the concert they had everyone standing up, clapping their hands and singing along. i've clapped so much my hands hurt!

here are some pictures and videos: 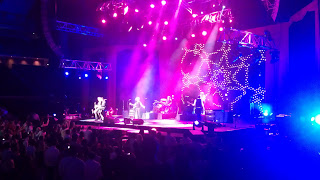 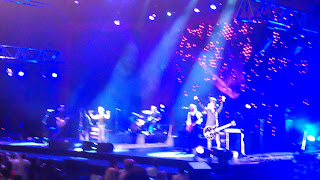 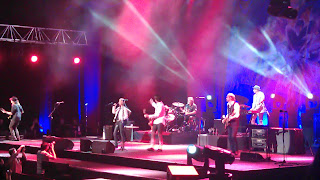